Route in Thassos: Tour of the island 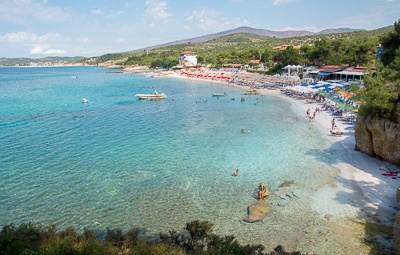