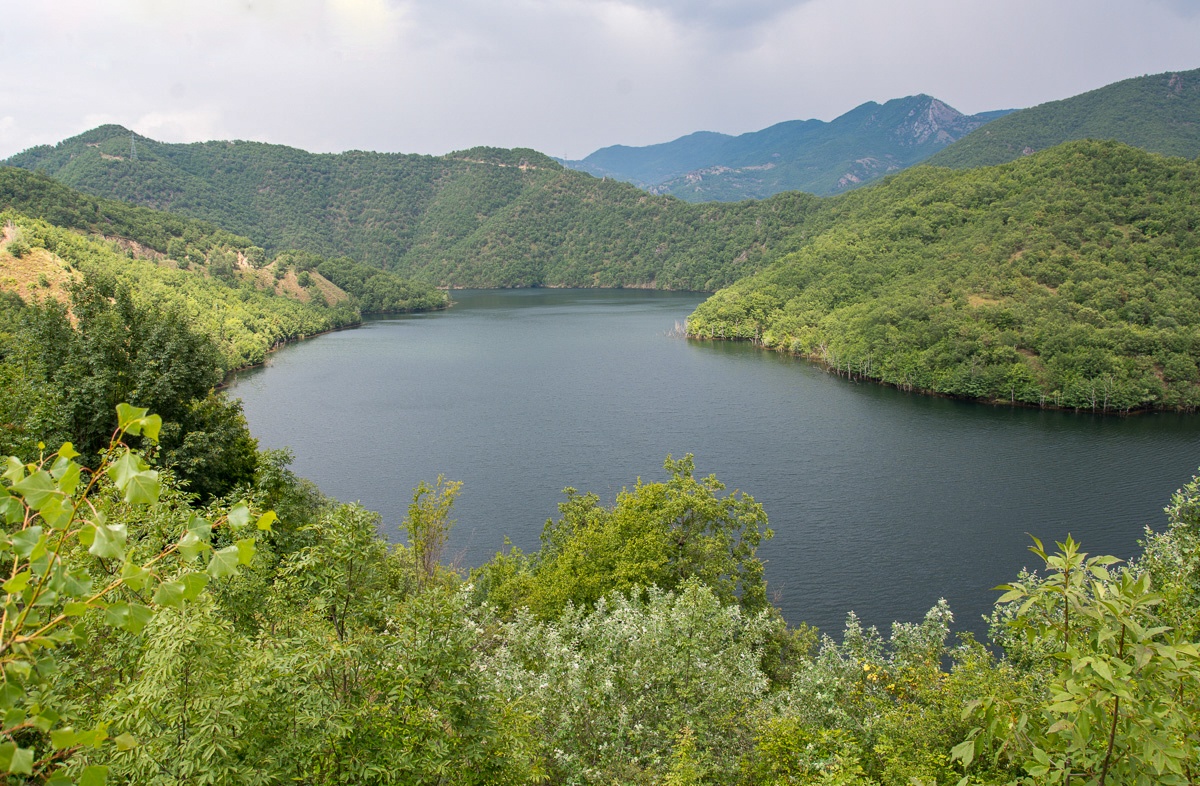 Nestos river stems from the Rila mountain range in central Bulgaria, enters Greece by the prefecture of Drama and is poured in the Thracian Sea. It was worshiped as a sacred river by the Thracians and mentioned by many ancient writers such as Herodotus, Thucydides, Ptolemy, etc. Its total length is 234 km, of which 130 km run on Greek territory following generally SE direction. In enters in the Greek territory from the northcentral part of the Prefecture of Drama with the altitude of the river ber reaching 400 m and exits from Paranesti. Subsequently, it is a common boundary of the prefectures of Xanthi and Kavala and flows into opposite to Thasos, forming the Delta of Nestos.
There are many tributaries and streams that collect water in the ground of the prefecture and are poured in Nestos. From the south, the only streaming river is the stream of Polykarpos. From the Central Rhodope mountain range and the west Despatis, Mousdelis, the Big Stream, Diavolorema and Arkoudomera are poured. These rivers that collect their water from the Greek ground were the reason to exploit the waters of Nestos for the purpose of energy, irrigation and tourism development of the area. The three dams are, in series, those of Temenos - Platanovrisi - Thisavros. All three are hydroelectric while the dam of Temenos is simultaneously accumulator for irrigation purposes and that of Platanovrisi is simultaneously "warehouse", where the unit of the Treasury draws water. Nowdays, the two of them have been constructed and operated, those of Thusavros and Platanovrisi, and have been created upstream the two corresponding lakes.
The slopes of the river Nestos and of the lakes are covered mainly by oak forests, while the riparian vegetation of the lakes and streams consists of more aquatic plants. Apart from the oaks, the species that compose the lakeside vegetation are: anchovy, ostrya, ash tree, willows, linden or lime tree, maple, alder, field vineyard, dogwood, hazel, ivy, cedar, plane tree, poplar, blachthorn, acacia, wild roses, bramble, elderflower, rowan etc. The herbaceous vegetation includes common wildflowers of oak forests, and aquatic as well, such as: daisy, bluebell saxifrage, rings, euphorbia peplus, wild strawberry, geranium, lychnis coronaria, wild pansy, angelica, artemisiae, brachypodium, plantago, blue grass, knotweed, crowfoot, dandelion etc. The fauna in the lakeside area includes otters, but also animals that move across the whole region, such as: wolf, fox, wildcatroe, hedgehogs, weasels, wild boar. Also, in the extent of lakes we meet amphibians, such as salamanders, frogs and reptiles such as: grass snakes, viper, lizards, turtles, etc.
The fish fauna of the lakes are rich in amounts and include mullets (Leuciscus cefalus, Otthrias brandti), round scaled barbell (Barbus meridionalis, B. plebejus), syrtes (Chondrostoma varbarensis), while in the streams there are trouts (Salmo trutta macrostigma, S. trutta fario ).